If you are a fan of handcrafted beers, spirits, and cocktails, you are definitely going to want to listen to this episode of The Author Factor Podcast where I am having a conversation with author and founder of Honkaku Spirits, Christopher Pelligrini.

In addition to being a contributor to the newly released Oxford Companion to Spirits and Cocktails, he recently wrote the first non-Japanese book about shochu and awamori, The Shochu Handbook. 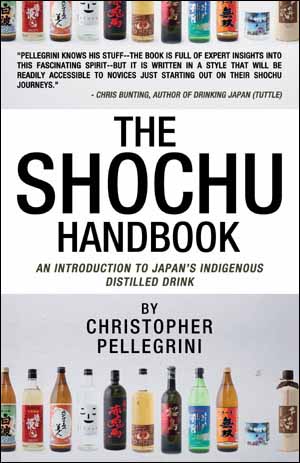 Learn more about Chris by visiting: 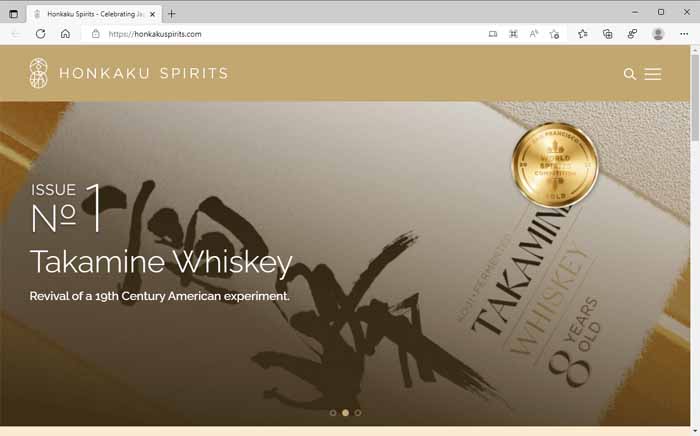 Thanks for your message! We will add you to the notification list.